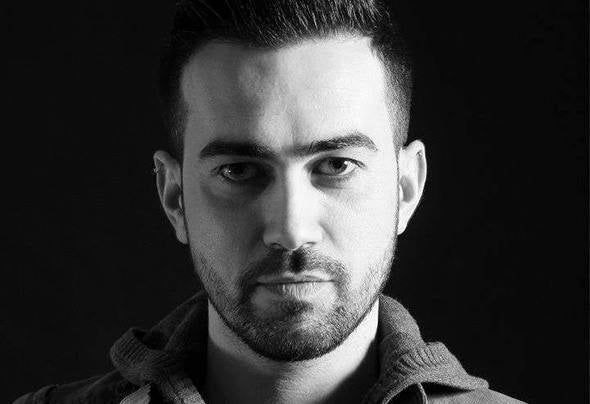 Fabrice Torricella is the owner of Qubiq Records and Qubiq Platinium Series , based in the south of France .He is one of the new french techno talents and plays since 2001 with all the rising stars of the techno planet.He played alongside Laurent Garnier , Jeff Mills , Green Velvet , Popof , Agoria , and many more of the big names of the Techno Scene. Since 2010 he is one of the most important producer of Europe .Hypnotic and powerfull are the words to describe his music . His tracks have seen Beatport top positions many times . He appeared on Elektrax , Neverending , Inlab , Achromatiq and his own label Qubiq Records .Remixed by great talents like SCAN x , Orlando Voorn , Cortechs , Chris lo , he also done remixes for Dj Hi-Shock , Noisebuilder , Nicolas Cuer , Dolby D or Southsoniks .His first vinyl is coming on Orlando Voorn 's imprint NightVision .Having played in clubs and festivals in France , Spain and Germany in Live-Act or Dj set .He's now a sure value for the bookers .