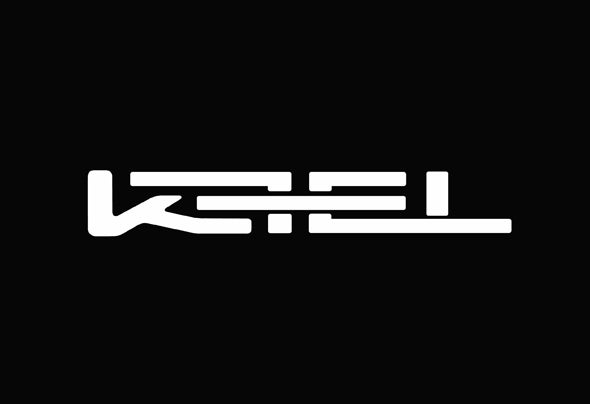 K-Fel was born in 1975 in Belgium. Attracted by electronic music, he attended the legendary Belgian club. The growing desire of playing, he decided to start as DJ in 2001 by adopting a techno style that drifted slowly toward the Tech House, passing by the House and Minimal, which enabled him to become resident in several club. Meanwhile, K-Fel launches into the composition. Several albums emerged