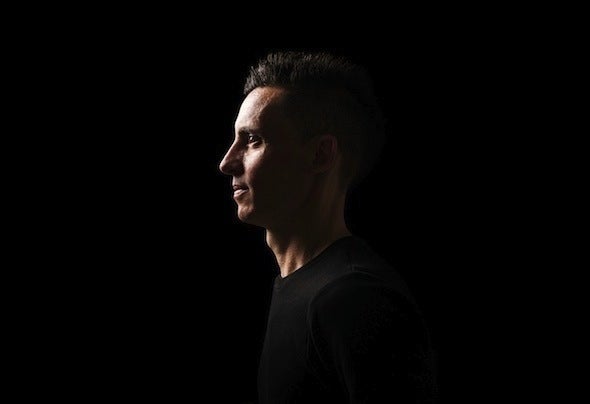 Busting out of Belgium, dj & producer Sonate has made his reputation through the years by producing underground cutting-edge dance music.Sonate's productions could be resumed as pure techy madness blended with a peak hour groove which have been played all around the globe by some of the main artists in the industry like Richie Hawtin, Marco Carola, Adam Beyer, Umek, Marco Bailey, Markantonio and many more.In 2013 he pushes the step further with the launch of his very own imprint, Nell Records, where you will find many of his tunes. You can also hear a part of his discography on established labels such as MB Elektronics, Agile Recordings and Transmit Recordings to name a few.