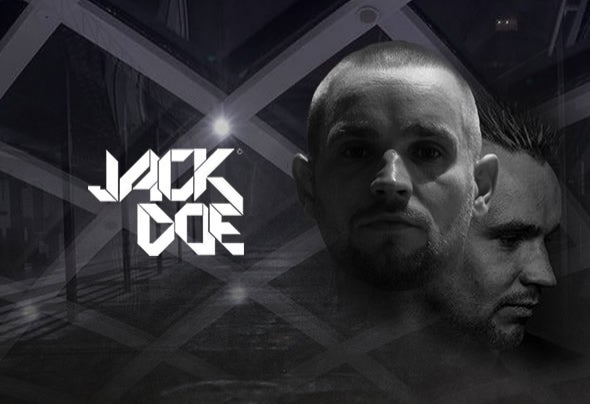 Jack Doe’s interest for music has been there since he was a little boy, and became serious while growing up. During his visits to all of the major parties in The Netherlands and abroad, a dream developed deep within to become active in the music industry. Jack started chasing his dream with organizing his own parties, with the booking of DJ Hardwell in 2009 as a highlight and breakthrough. Later on, Doe started to focus on dj-ing along the ride, resulting in his first gigs in 2015 with a sound, balancing between dark and groovy techno and warm, cheerful deep/tech-house. His style made him a much-invited and well respected deejay in a short amount of time. This resulted in gigs in famous venues like Paradiso, Café d’Anvers and Privilege, performing next to titans like Octave One, Ilija Djokovic, The Yellowheads, Joran van Pol, Rob Hes and Lucien Foort. Meanwhile, Doe kept working on his discography, which developed impressingly with releases on labels like Tauten, Yin Yang, Ushuaia Music, Finder Records and Renesanz. The work of Doe is supported by well-respected artists and remixed by producers like Tom Hades, Steve Mulder and The Yellowheads to name a few. Biggest success until now was his track ‘Levigate’, which reached the eight position of the Top 10 hard techno tracks on Beatport With numerous gigs in Ibiza, Germany, Belgium, Bulgaria, Serbia and off course his home soil The Netherlands, Doe is working steadily to become a respectable deejay and producer. Make sure to keep an eye out for Jack Doe as he is always developing and pushing himself to seek the boundaries in his music and deejay sets!