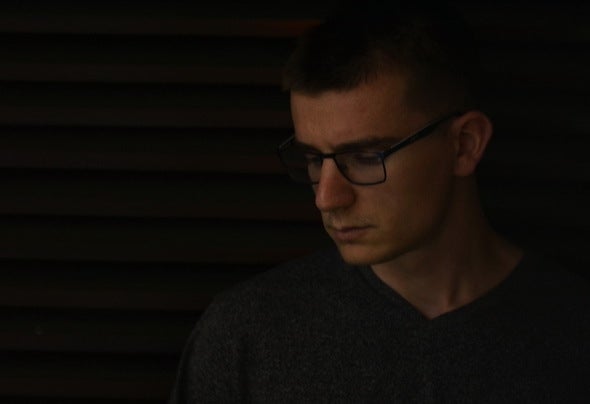 Born as David Krunic in 1991, living and creating in Belgrade, he’s already involved in electronic music for a nice period of life. If we talk about him as a music producer, rst thing we have on mind is distant, deep sound, full of passionately and sincerely emotions converted into melodies. With ability to transpose any organic and analog sound into art he dedicated his life to expressionism in his music creativity. When DJing, he’s known for extended sets where he easily turns people into smiling and dancing crowd. David’s sets are never forgettable, and he has an unerring ability to disrupt expectations, whether it be dark confounding clubs, lounge beach party, or huge highlight festival.  After releasing his debut album "Stres" in 2017 with eleven brand new, original tracks as a independent artist, largeness of his style and music taste in any genre was loud and clear.