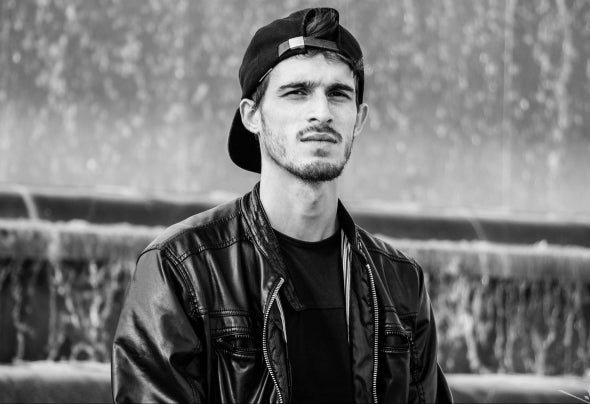 Daniel Casado Gallego also known as "Dani DL", Dj and composer of electronic music borned in 1991at Barcelona (Spain).Influenced by the electronic scene that lived in the years 90 and in which his older brothers were participants, clearly a starting point in his musical taste.In the year 2000, with 9 years of age, the scene had evolved despite not being aware of that progress, this year was launched for the first time the song that was undoubtedly a turning point for many artists and the music industry with "One more Time" by the french robots "Daft Punk".It is considered one of the fundamental steps in the evolution of the electronic music that we know today, without forgetting its oldest origin, like the creation and evolution of House music and all its subgenres.In 2008, with 17 years of age began his career in the world of DJ, musical composition and sound editing.What led him to launch his first remix in 2010 and where he started playing in a very popular club at the Costa Brava as a second Dj and Light Jockey.To date, has been mixed in clubs such as St Trop, Bondi Beach Club, Teatre Principal de Barcelona and City Hall and has edited songs for music labels such as Balian Records, Downtech Music, Natura Label, Marba Records.