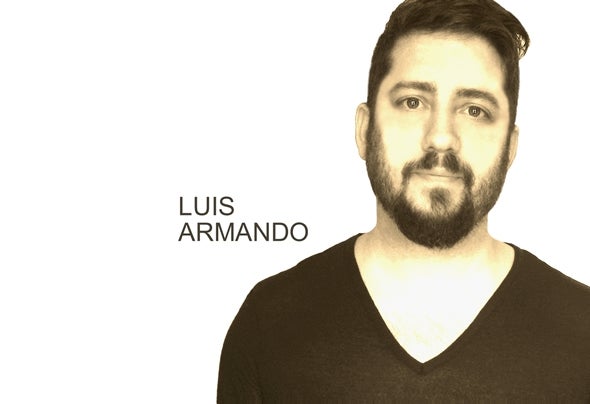 Luis Armando has been DJing and producing music for over 15 years. In the 1990’s he began his music career in Florida and was highly influenced by the underground scene at the time and became tuned into several other electronic genres that lead to him traveling west to San Francisco.It was in San Francisco that he was introduced to the scene of global travelers. He then began DJing at many open-air festivals as well as releasing original music.Feeling the need to get back to his Latin roots, he began to experiment with various forms of house and t echno, t hrough which he was able t o have more creative freedom and truly explore his musical vision.Current ly, Luis cont inues t o be involved wit h many different projects, with his main focus on producing tech house, deep house, techno and minimal. Born in Cuba, Luis has a strong Latin influence in his music and it truly shows.Luis has played parties with headliners such as Donald Glaude, Kimball Collins, and Onionz. He has released original music as well as remixes on various labels such as Electrik Soul, Kushtee Records , Kushtee Deep, Now Then Records, Blue Gritt and Release Musiq.