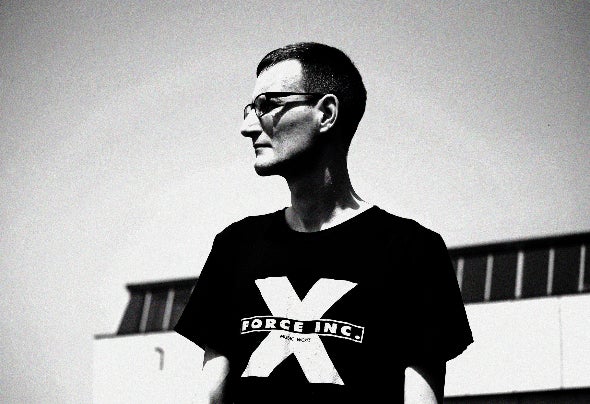 Andrey Detochkin is an electronic music artist. He is specializing in different types of techno music and experiments with deep sound. Originally Andrey comes from Latvia and currently based in Germany. In the late 90s, he began to explore DJing and electronic music production. At that time in Latvia was a powerful wave of music and rave culture. Many raves, open-air, indoor music events, and festivals were happening around the Baltic States. It had a significant influence on Andrey as a musician and inspired his path in techno music. From 1999 he played DJ sets at various events around the country and experimenting with sounds in his home studio. In 2010, Andrey began performing under the pseudonym Andrey Detochkin. In 2012, his unreleased track “Inoculation From Anger” was featured by Dave Clarke on his weekly radio show “White Noise”. In 2017, American label “Labrynth” releases the first single by Andrey Detochkin – “Ainitium”. After that, Andrey continued to publish his tracks on various labels. In 2019, Andrey launched the label “Dux Sonus”. The label focuses on different types of deep and minimalistic techno, electro, and experimental electronic music. Dux Sonus also presents its podcast where various musicians and DJs worldwide share their sound material and DJ sets to contribute to the underground culture. In 2021 Andrey released his first album “New Horizons”, on Force Inc. Music Works Records.