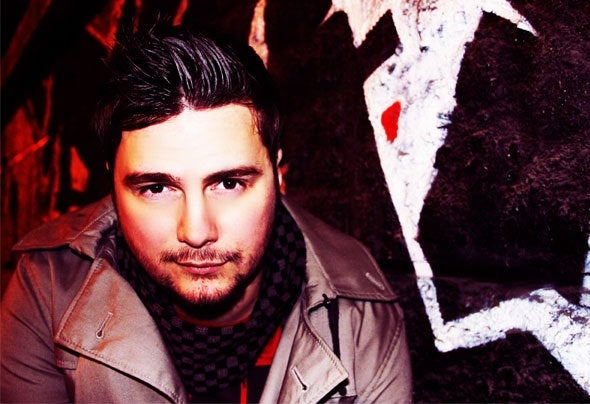 From streets of Zagreb where he is born and raised to the United States of America where he runs Pin Up Recordings label with New Jersey homeboy B.Original . Damir Pushkar has spread his work amongst many artist and has been a remixer for Tiesto , Darren Baillie , Evren Ulusoy , Outcode , Wasabi and more. His works have also had the magical reworking by Kenny Dope , Mr.V , Steve Mulder ,Asad Rizvi , Balthazar & Jackrock , Ssebastian Reza. In addition he has also had releases on labels such as Bush Records , Muzik4Tommorow and BluFin. This only prooves that this is one of the most up and coming producers from Croatia.