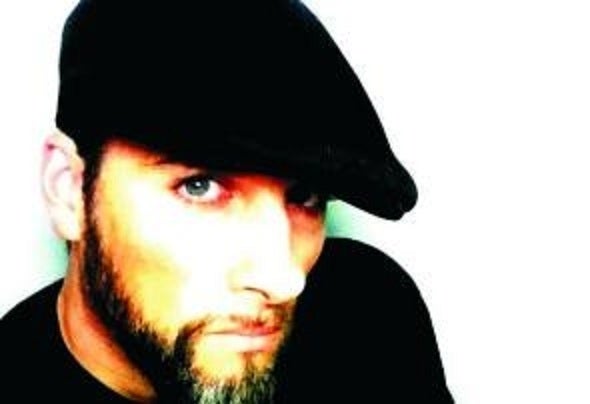 Matt Pruitt, known under his solo moniker of 4peace, is also one half of High Maintenance (along with J. Caprice) as well as one half of the SoulMates (with his New Zealand girlfriend Camille). He splits his time as full owner of Cabbie Hat Recordings (www.cabbiehatrecordings.com) and co-owner of Juiced Music (www.juiced-music.com). Originally hailing from Dallas, TX. but now living in Miami, he's been spinning since 1989. Longer than many of today’s club goers have been alive. During that span, he's performed at an uncountable number of events across the U.S. & beyond alongside an impressive list of House Music royalty. Over the years he has spent time as an event promoter with Silent Eclipse & Big House Productions, been a music reviewer for Feedback & Elevated Beat magazines and even owned his own vinyl shop from 1999-2003 called Tech*Sun Records. His releases (as well as the release's on both Juiced & Cabbie Hat) have consistently been charted by House Music's biggest names and almost always find their way well into top 100 sales charts. The list of labels he's featured on is as impressive as it is long and includes not only his only labels but such established imprints as Guesthouse, Fogbank, Panhandle, Greenhouse, Junky Trunk, Liberate, Dustpan, Coyote Cuts, & Whitebeard to name but a few. In May of 2011 he moved to Miami Florida to accept the job as the Jackin House Genre manager at Traxsource.