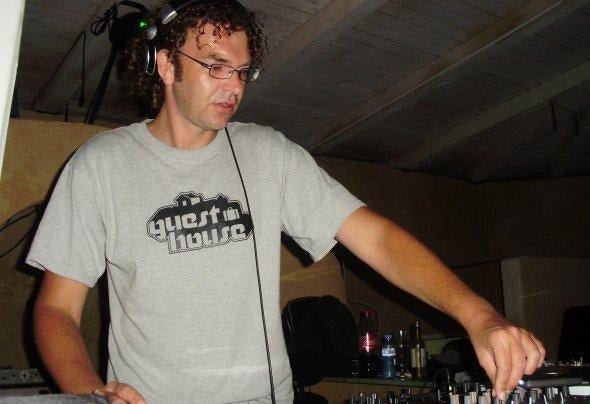 At a very early age, Tommy started crate diggin and collecting records, spending all his pocket money on mostly used, old Disco, Funk and Soul records which led to his discovery of house music after hearing the first tunes in 1986.Based out of Arnhem in the Netherlands, he has secured residencies across the country and has played all over the world. His tracks are being spinned by heavy hitters like Dj Diz, Dj Sneak, Derrick Carter, Mark Farina and Johnny Fiasco to name a few.Tommy has always kept his love for disco, funk, soul and jazz which you can hear in his tracks and remixes on labels such as Guesthouse, Robsoul, Lost My Dog, Control Recordings, Spatula City, Tango, Kolour Recordings and many more. His productions have also appeared on various compilation CDs such as House Of OM and Fabric 40.When he’s not touring the globe, he’s always busy in his studio working on new beats and remixes.