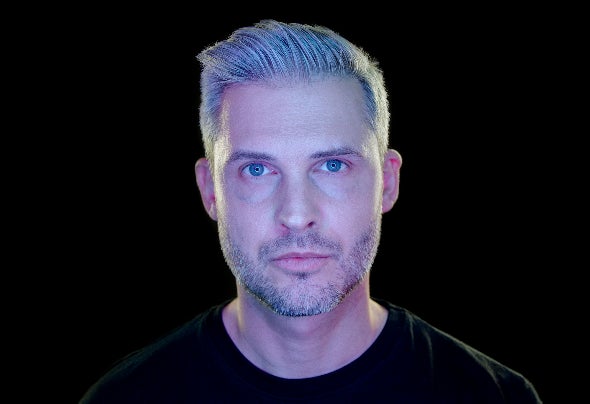 Tamas Papp a.k.a. TMX is a Hungarian house producer and DJ, also a well known promoter in Budapest. His tracks are packed with disco, funk and jazz elements on catchy grooves, always keeping it straightforward and dancefloor oriented. Got into dance music when he was 15, had his first release at 17. Best known in his home country for raising and managing a nightclub called Kollektiva that ran for over 10 years and became a highly successful series of Budapest. Since 2016 he’s running a nightclub called NEU House Music dedicated to pure underground forward looking house music. Also an exceptional DJ, with a blended style of dancefloor blasting house sets. In 2019 he started focusing on producing more than ever and signed to some of the neatest underground house labels like Ondulé Rec (FR), MoodyHouse (ES), Juiced Music (NZ) and Cabbie Hat Rec (NZ). In 2021 he founded his own label HeadAhead Records.