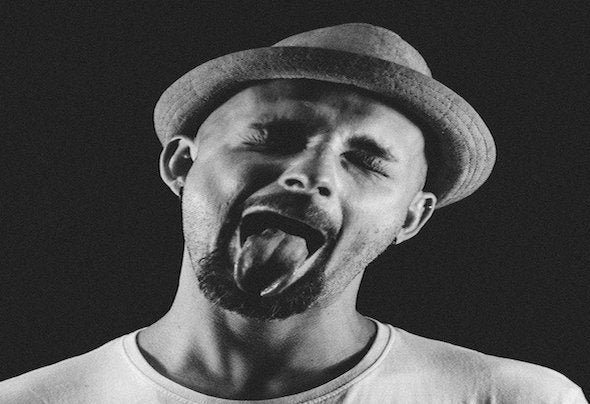 Tomasz Andrzej Haupa aka. Planktom started his musical journey in Germany at the age of 18. After his rst club night experience he decides to buy a pair of Technics 1210s and a 2-channel mixer because he understands immediately that it won't be the dance oor but rather the DJ-booth that allows him to express his passion for house music in an unconditional way. In Barcelona, his chosen home base, he starts to explore his playful and drifting style, gets inspired by his environment and nds his very own way of connecting with the crowd. His steady mixing technique matched with a widely spread repertory of underground house music have been his trademark since day number one. Home town residencies at La Terrrazza, Slow Club and The Warehouse and a countless amount of club nights, private parties, festivals, after hours and daytime events around Europe pushed him on an international level where he keeps spinning frequently. Planktom's hype in the last 2 years is the outcome of his hard studio work and impacting releases on imprints like Too Many Rules, MoodyHouse Recordings, Frosted Recordings, Juiced Music, Believe In Disco, Cruise Music, Doin` Work, PP Music and of course his unforgettable 4 track EP on Phil Week's legendary label Robsoul Recordings. His tracks and remixes regularly break into the Traxsource and Beatport Top100, appear in various compilations and are charted, supported and played by high rollers like Roger Sanchez, Mark Farina, Phil Weeks, Loco Dice, Demuir, Joey Chicago, Miguel Migs, Javi Bora and many more! In 2015 he founded his record label Black Bouwie Records where he releases music from young and fresh newcomers but also some real studio veterans like Iban Montoro & Jazzman Wax, Shawnecy, Pete Kaltenburg or Bonetti.