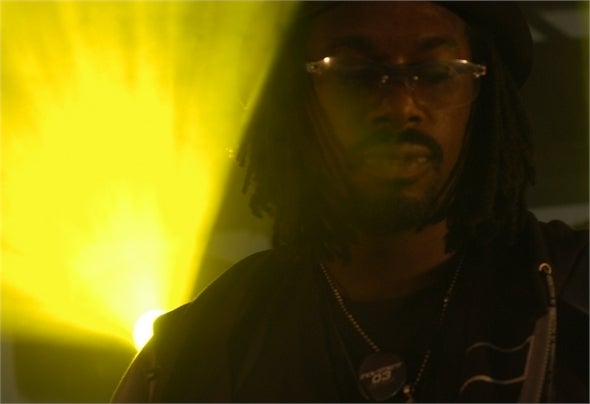 Mike Agent X Clark, legendary DJ/Producer & original house head and is known globally as the "Ambassador Of House Music" Beatdown Sounds was born in the turn of the millennium. A term used by his local peers and founded by Mike Clark "Beatdown" is the true sound of Detroit, a coined phrase that refers to the urban house sound and that Detroit is not just about "Techno" or rather that "Detroit Techno" really means term for how modern, forward Detroiters have embraced but kept their roots from Jazz to Motown to Funk to Today and created a new sound that mesh all of these and spits out tomorrow. Mike Agent X Clark is the founder of Beatdown Sounds now known as Strictly Beatdown Recordings. He entertains 1000+ audiences throughout Europe, Japan, & the United States. Mike being an original part of turntablist movement in the 80's, today at universities & conferences, Mike Agent X Clark speaks about the origins of a music genre he helped shape.