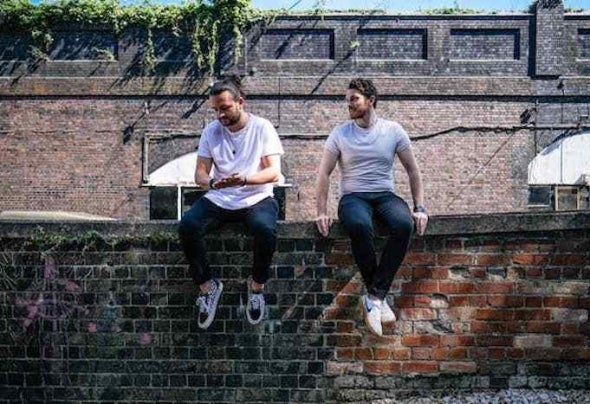 Despite both hailing from the midlands, the pair met at Stanstead airport on the way to DJ at the same event in Prague, Czech Republic in 2014 where they continued to stay in contact and became great friends, and with a combined experience of over 20 years in the scene they finally came together as AR38 in February 2019 after lengthy successful solo runs previously. They are now residents for Forbidden Forest, The Bunker & Portal and have had a successful rst 6 months, playing venues such as Fabric in London, Distrikt in Leeds and Amusement 13 in Birmingham They have a big collection of original unsigned tracks also including their debut release on Re-Play Records, I Won’t be Complaining with many more to come! The duo considers themselves to have a groovy upbeat sound taking influences from House, Tech house, Disco and Minimal which showcases in their sets and productions and is tailored depending on set times and location. You’ll always hear something different within their performance and they pride themselves in reading a crowd and creating a vibe. Together they’ve both supported many of the biggest names in the industry such as Max Chapman, Jacky, Darius Syrossian, Pax, Michael Bibi, Pawsa, Detlef, Skream, Camelphat, Eric Prydz, Hannah Wants & many, many more.