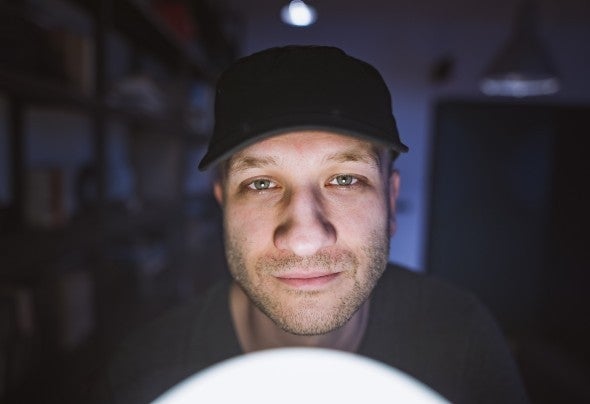 Tom Bug is one of the most sought after DJs in Croatia with performances spanning throughout Croatia and further. He's an awarded DJ with gigs in some of the best clubs in Croatia like Revelin, Central Club, 585Club, Carpe Diem, Deep Club and many more. He released music on Snatch! Records, Simma Black, Get Physical, Sense Traxx, Flashmob, Blacksoul Music, and other labels as well, including his own label / club night Dobar House. With 20 years behind the decks, Tom shows both skills and energy, always pleasing the (sometimes demanding) dance crowd! Blending all sorts of dance music in his sets, he is not commited to one style, always keeping a groove through his sets and letting his creativity run the show.