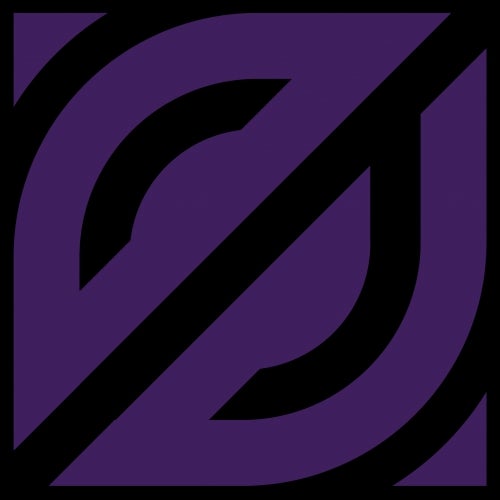 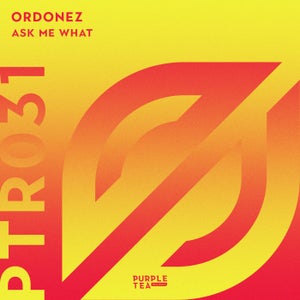 Accused of the crimes of setting dance floors ablaze, this serial arsonist has struck yet again.
Thankfully it's 2020, dance floors are for the most part vacant, and nobody was hurt or worse.

Mr. Ordonez has been at this for many years, and while we like to say he isn't armed and dangerous, that would be lying.

His latest weapon of choice 'Ask Me What' is something a bit out of the ordinary.

With a tech-house bass line and disco influences throughout the track, it will have you picturing Austin Powers rotting teeth saying 'groovy baby'.

The track is not a peak time banger, nor does it try to be, it just goes with the flow, whenever you need a breather without losing that funk, that energy, that je ne sais quoi, this is it.

Be on the lookout for this hardened criminal, if you see a dance floor on fire, know that you're not alone, he's close by.

With love,
Justin and Cam