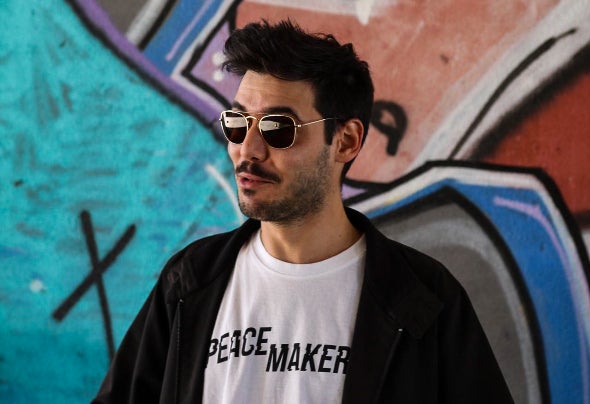 In an industry faced with constant evolution and where competition is fierce, PEACE MAKER! marks the diference through his explosive house vibes fused together with his wonderful tech house influences. Making his debut release in 2016, the portuguese producer rapidly found himself releasing on labels like Confession, IN/Rotation, NYX, SKINK and Sans Merci. Worth mentioning also, his track released under Dr. Fresch and Insomniac Music Group. With time, his productions allowed PEACE MAKER! to play in Amsterdam at the Fraudublanc ADE party, perform in Italy and perform in New Zealand on his New Zealand run. Despite all the difficulties, 2020 has proved a succesful year for the Portuguese based artist. His track Isolation, gathered over half a million streams and reached the 5th spot in charts on New Zealand's viral. His euphoric melodies and mesmerizing basslines allow his tracks to rise to another dimension, filling the listener with excitement and delight. This is just the beginning for him so be on the lookout for PEACE MAKER!