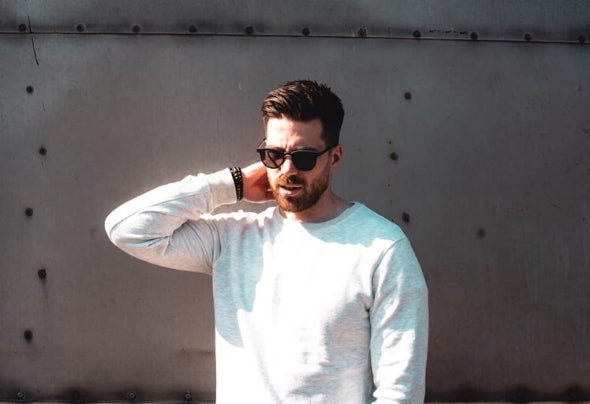 As a result of massive tracks like “Romeo”, “Music” and tons of other influential tunes, NightFunk is no longer unknown in the Tech House circuit. Over the last couple of years, he has been developing his own signature sound.  His style can be described as a blend of Raw drums, Punchy basslines, Catchy vocals and a Solid groove.  NightFunk has also turned out a consistently excellent string of EP’s on labels like Jacky and Friends, Material, Cr2 and Loulou records to name a few. He is fully focussed on the next chapter, which already promises to be a thrilling one for his fans, with loads of new tracks, as well as more EP’s on influential labels .