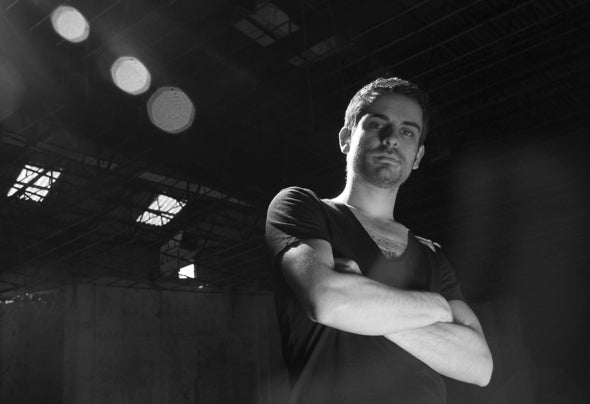 Animmik is a young dj and producer from Palma de Mallorca. Born on February 27 of 1990. He began his musical career at the early age of 16 years performing as a DJ in clubs on the island. Currently he has performed on partys and festivals outside the island and has shared the booth with some of the most recognized DJ's worldwide.At the age of 18 he decided to move to Barcelona to focus on his role as a music producer and follow acting as DJ.Animmik has released on labels as Deepmentality Records, Sempai Music, Gam Recordings... Today is one of the most recognized DJ and producer on the island. He is known for his work with a lot of "groove and emotional melodies" influenced by artists like Oxia, Hector Couto, Mark Fanciulli, Wehbba... Animmik is a clear example of overcoming and he feels a strong passion for music.