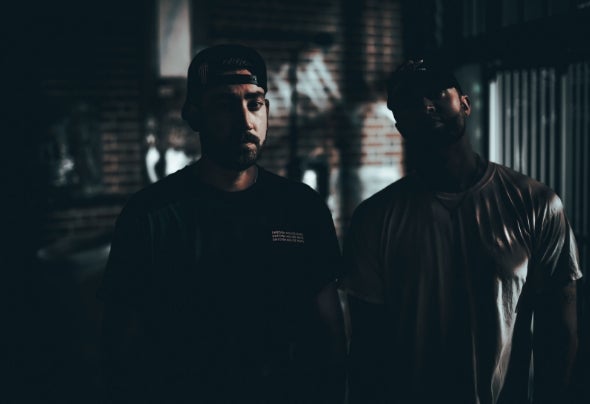 Rich DietZ is a Duo that consists of DJ LISI and THE GIVTD. Originally both from New Jersey, the two have had years of experience as solo acts opening up for artists such as The Chainsmokers, Nicky Romero, and KDREW. Separately they performed in some of New York's biggest venues. In late 2016, they met in Ft. Lauderdale, Florida and formed "Rich DietZ." In 2017 the Duo began playing some of Ft. Lauderdale's most popular clubs alongside Dirtybird artists including Omnom, Ernesto, Teknikoz and Black V Neck.  Kicking off 2019, they released their original single "All My FriendZ" on Artist Intelligence Agency, and it has quickly gained support from Spinnin' Records, Dim Mak, and EDM.Com. The duo is on path to create a movement that is not only about the music, but a lifestyle. One that encourages creativity, originality and the confidence to chase dreams no matter how big they are.