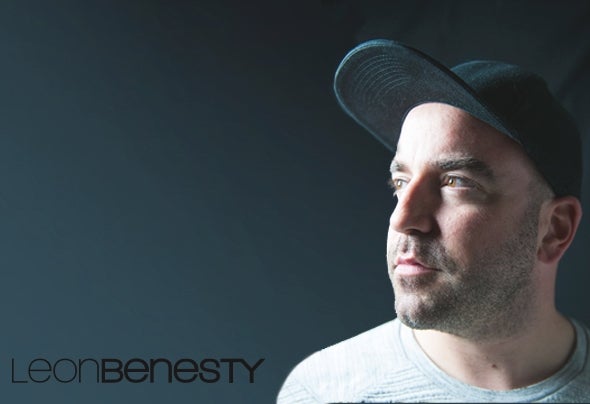 Born in Rotterdam on January 13th, 1984, Leon was rst introduced to the beats of music by playing the piano at young age. After finishing his lessons successfully,he decided to do more with music and was determined to cross its many borders.Inspired by music played in clubs and parties, he bought his rst turntables to practise. Nowadays he adds his mark to the party-scene and has discovered unique ways to let the crowd turn wild!Combining musical experiences, Leon Benesty developed an outstanding style, containing several House-avours, Deep- and Tech-sounds. His characteristic set truly sets your mood on re!He has played on many parties and has already rocked some of the nest clubs. He’s been around every hotspot in the Netherlands but also Ibiza, Marbella, Germany, Miami and more!!Performing for crowds over 10.000 people and on different festivals like Mysteryland, City Dance, Deejays From Amsterdam (Germany) and many more.To further express his music he started a Record Label: Oneless Records.Here you will find the latest tracks and floorkillers from different artists! Keeping his head to the future and beyond, Leon Benesty proudly lets you enter his world of music.Enjoy!