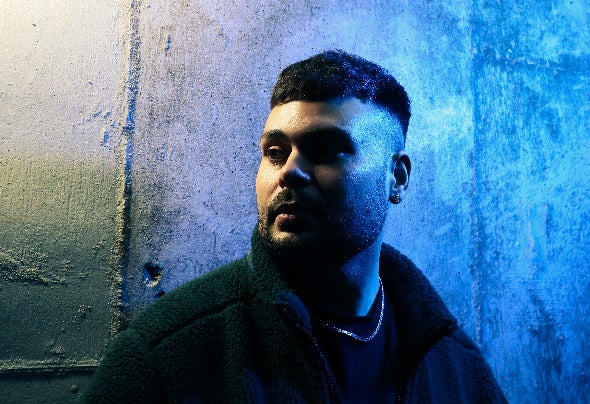 Duskope is a House & Garage head from Toronto, Canada. His production, selection, and love for the scene have earned him love and respect from taste makers from the likes of local heroes like Hatiras, MC Flipside and Andy Reid to the likes of artists abroad such as Low Steppa, Mark Knight & Roger Sanchez. Once described as “someone with ears beyond their years” Duskope at the young age of 27 has landed music on labels such as Simma Black, Spacedisco, Amplified Music, Phoenix Music, White Widow and much more. His early efforts in 2020 have landed him global support as a frequent contributor to the top 100 on Traxsource, and Beatport. Whether domestically or abroad Duskope is here to stay. Effortlessly playing some of the most reputable venues in his region Duskope has shown Coda, One Loft, Aquario Beach Club and more what the best that the UK house and Garage has to offer without neglecting a single after hours club, booze can or venue that has a decent sent of PA’s. When he isn’t gracing radio stations such as Rinse FM or filling a dancefloor he is probably hard at work with his passion project, 9D5Dance. The best is yet to come from this young talent.