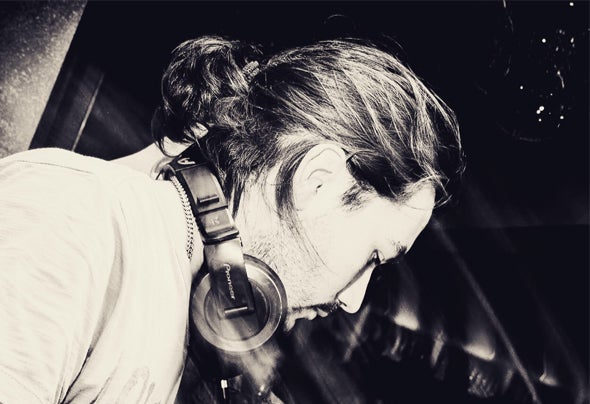 With more than 20 years' experience in the clubbing and house music industry, Niki can be considered an eclectic and versatile DJ. In 1995, only 12 years of age, He started playing around with his turntables and collecting all sorts of vinyl records. Few years later, in the late 90's, He moved his first steps in the vibrant club scene in Italy, eventually obtained his first residency at the exclusive, and glittered, Sottovento Club in Porto Cervo. After more than a decade behind the decks of the famous club, He decided to take on a new musical challenge. He moved his residency to the legendary Phi Beach in Sardinia. Since 2012 He’s contributing to create the magical atmosphere of the world's famous nights of this one of a kind, worldwide famous, venue. Niki's sound finds his roots in House Music, but he is easily moving between different genres and grooves never missing to include hidden gems in his dj set. You can find elements of Funky, Deep and Latin Tribal influences in his mixes, being able to make you dream in front of the breathtaking sunsets or even dance like crazy under the sky of thousands stars of the summer nights. Through his multi decade career, He had the chance and privilege to play and perform with many of the top names of the international dj's circus... Just to give you a few examples, Niki played with Martin Solveig, Solomun, Black Coffee, Peggy Gou, Dennis Ferrer, Claptone, Guy Gerber, Dixon, Loco Dice, Jamie Lewis, Kerri Chandler, Skin, Lunacity Express, Supernova, Claudio Coccoluto, Ralf and many more... He has also been part of major live productions such as Elrow, the famous Ibiza party, for the energetic Sardinian editions of this "not to be missed" event.