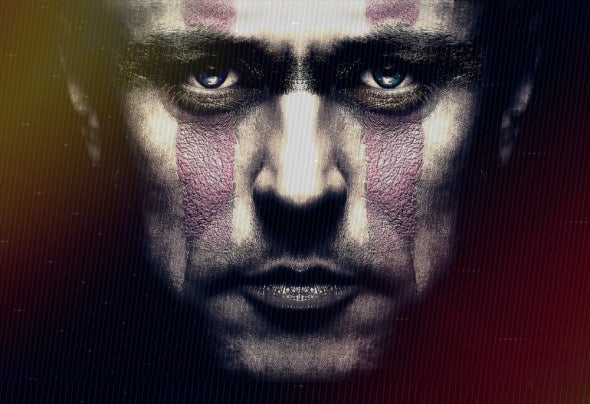 Sugarstarr is a DJ and Producer, based in Vienna (AT). In the Musicbiz since 1998 he had several #1 Club-Hits released on labels such as Spinnin‘ Deep, Enormous Tunes, Ministry Of Sound, Kontor, Positiva, Universal, Sony, Defected, Toolroom, Subliminal, WePlay and many more. The type of style that is typical for Sugarstarr can be described as Deep-Funky-Techhouse with Vocals & Soul. One of his latest releases was called "Hey Sunshine" an hit the #1 in the Beatport-Charts for 8 weeks in a row nad #2 All-Over . It's supported by the likes of Claptone, EDX, Oliver Heldens, Fedde Le Grand, and many many more. The early releases and achievements in his almost 20 years lasting career was along his partner Syke. Thus the project was called Syke'n'Sugarstarr. They cemented their reputation as premier producers and DJs with a string of releases which where also supported by the A-League of the Electronic Dance Music Scene, incl. Mark Knight, Tiesto, Bob Sinclar Kaskade, David Guetta. One of the biggest tunes they ever produced was the collaboration with Housemusic- Legend CeCe Rogers and the reincarnation of the classic "No Love Lost" which was three weeks the "Essential New Tune Of the Week" of Pete Tong's Show on BBC Radio 1. Back to Sugarstarr as a solo-artist, which he now embodies since 2014 with huge success. Beside a long list of releases such as "Ticket 2 Ride" "Are You Watching Me" , "Like That Sound" or "My Belief" it's one more to mention here. It's about the 2014 collaboration with Redman & Method Man (Wu-Tang Clan) in a different way, as Goh. The track called „I Used To Be“ and sat well on the No. 1 position on Beatport for six (!) weeks in a row too. This newly created style combined Nu Disco with Rap & Hip Hop elements. But - the most appealing aspect of Sugarstarr is just how fresh he sounds. Both with his productions and his DJ'ing, which, as anyone who has seen him behind the decks will know, is as diverse and experimental as his studio work.