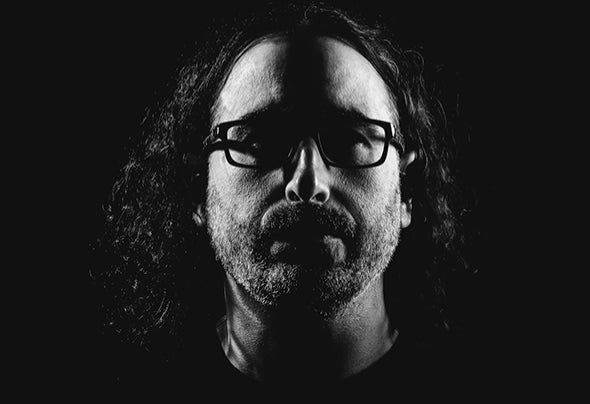 Meet Supermini a.k.a Ramon Lopez, one of Spain ́s most respected and long-standing DJ/Producers who now calls Sydney home. A chart-topping proponent within the House Music scene, global club and festival dancefloors have been heaving to his music for more than 20 years now, no small feat for any artist. In an industry that’s constantly changing, Ramon’s productions are immediately earmarked as instant classics. Either under his Supermini moniker, or as one half of the Balearic Soul duo, he's no stranger to success. Ramon has performed at many of Europe’s most iconic clubs and events. Festivals like Holland’s Dance Valley and Beats for Love, Ibiza’s Space, Pacha and Privilege, the Greek Islands, ... About his work in the studio, he’s produced originals and remixes for international labels such as Another Rhythm, Blended, Sony, Defected, CR2, Ministry of Sound, Strictly Rhythm and Stereo Productions. Locally in Australia: Tinted Records, Motive Records, TMRW music and Hot Sunday. Supermini’s first release for this year, ‘Celebration’ in which he again teams up with longtime collaborator and friend Frankie Romano, is a Brazilian drums storm that covers the much loved ‘Celebration Suite’. Ramon and Frankie have replayed and tastefully reworked it to 2022’s club smash standards in a way that only seasoned record producers can do, including a meticulously performed and programmed percussion “orchestra” consisting of over 100 different percussive elements, alongside the horns and vocal chants that we all love. This energy is underpinned by jazz infused chords on the keys, another nod to Airto Moreira’s classic. The duo have brought a unique level of detail and musicianship to a carnival staple that they’re proud to call their own. The World Cup couldn’t be sooner!