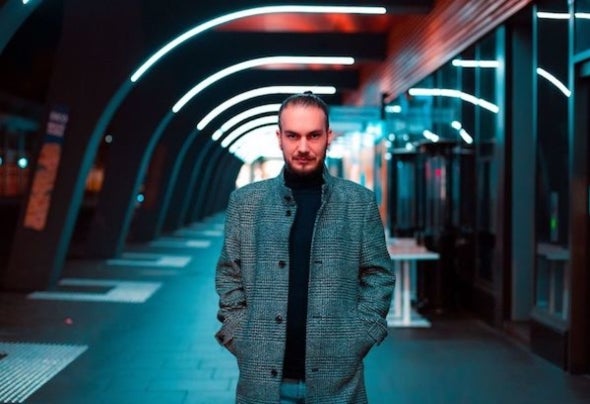 Frankie Romano is one of Australia's favourite house DJs, based in Sydney and spreading the gospel that is house throughout, Frankie blends house and disco with deeper tech and percussive grooves delivering his own distinctive style and energy creating a unique blend between these genres to forge his own groove on the dance floor. His technical abilities behind the decks are undisputed, constantly remixing live and taking his dance floor to the next level having supported superstars such as Darius Syrossian, Dj Ralf, Ron Carroll, Oliver Giacomotto, Charlotte De Witte, Flume, Rufus, David Penn & Sebastian Leger there is no letting up when Frankie is called on to perform! Dance floor aside Frankie is also finding success in his musical productions, recent collaborations with long time production partner Supermini have resulted in 2 Aria club chart number 1’s and a Traxsource number 1, their music is currently being supported by none other than Roger Sanchez, David Penn, Annie Nightingale, Hardsoul, Lost Frequencies, Treasure Fingers, Stonebridge and Don Diablo just to name a few. Starting off 2022 having remixed SuperHi’s global sensation “Following The Sun” and with multiple tour dates and headline shows also locked in, this year is cementing Frankie’s place in the upper reaches of the Australian dance music scene and beyond!