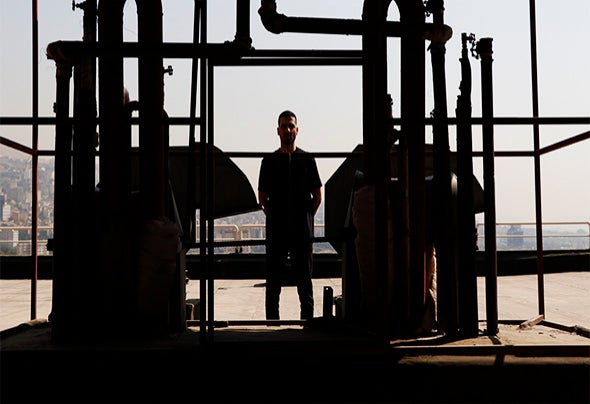 Since exploding into the Tech House world, Tehran based production wizard Parlando has been gradually climbing his way up to becoming one of House’s most promising – and it is clear to see why. DJing at underground raves from an early age quickly progressed into spending countless hours in the studio, perfectly crafting each musical idea that sprung to mind. It wasn’t long before some of the world’s most prestigious labels were chasing his signature. A Progressive vibes infused Tech House monster called ‘Airbuss 88’ was picked up Glasgow Underground, shortly before Mark Knight’s legendary Toolroom Records snapped at the chance to licence the record for their ‘Deep House 2016’ compilation album. The multi-talented musician has went on to release on labels including Cr2, Natura Viva Black and PP Music - accomplishments any aspiring DJ and producer would give up everything for. With regular support coming in from tastemakers such as Above & Beyond, the future is certainly bright for Parlando as he continues his journey to the very top – make sure you remember the name!