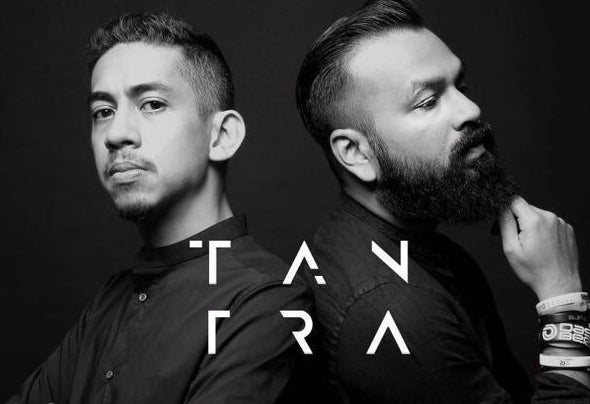 TANTRA is a group of electronic music DJ & Producers from Indonesia. Baba is event promoter, music Director, the one-man army is marching his muscular take on techno all over Indonesia, winning fans not only with his music, but his way of being, that's at once uncensored, inclusive and fierce. Ibam is record label founder, also a DJ & producer. Control Records the imprint he founded in 2006, is a vessel for his own music, and that of other artist who complement his style in techno trance. Present the TANTRA, a captivating and ambitious music project from Baba & E-Bump influenced by all kind of music genres, they managed to create a unique style & sound with a mix of techno and deep house music.