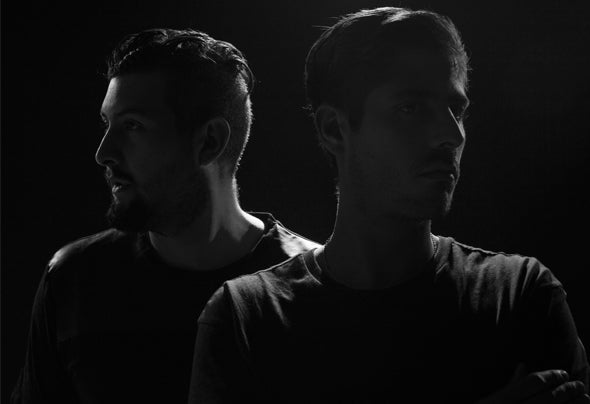 MoonkiZa is the joint techno project from Colombian artist Ninemøøns and the Chilean artist MankiZa formed in Barcelona in the early days of 2016.Both are DJ’s as well as music producers representing Clubber Magazine, a popular platform specialising in electronic music and events, and are supported by the underground music scene in Spain.The project MøønkiZa (Ninemøøns & MankiZa) was born to take their musical creation to the next level, united around a complimentary taste of music and constant flow of energy.Their drive and ability to build a strong connection with the audience for over 70 gigs in the last months of 2017, performing in clubs such as(La Terrrazza, This Side UP, Pacha Barcelon, Slow Club, Club Catwalk, City Hall, Club Belafonte,Under Club, CCUE) and most wanted secret parties in town, made them become a reference for the Deep Techno, Tech House and Minimal House underground scene.