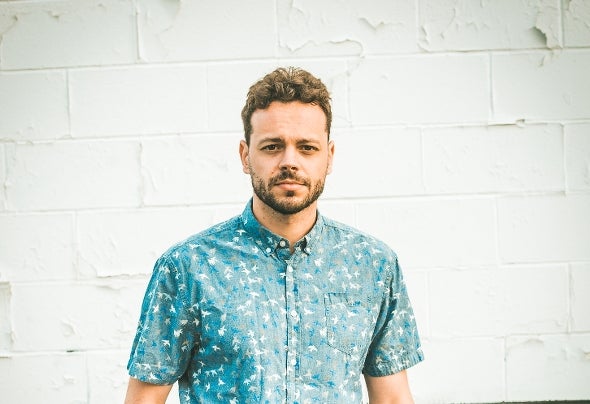 When you think about Tech House artists, Canada may not be the first place that comes to mind. However, Toronto-based DJ/Producer Vaxx is setting the bar high for North American talent. What started as a keen appreciation for electronic music has gained the attention of some of the biggest labels in today’s House Music world. Vaxx’s sonic signature may be misleading to some, given his locale, as he pumps a primarily European sound in the form of tribal- influenced, rolling Tech House with thunderous basslines and a keen emphasis on percussive creativity. Citing inspiration from the likes of Max Chapman, Iglesias, Latmun, Proudly People, Hector Couto and others, Vaxx has found his ever-growing catalogue of releases attaching themselves to imprints like Toolroom, Low:Res, Roush, Glasgow Underground, New Violence, Country Club Disco, Distance Music, Cocoa and more. Vaxx’s standout productions have garnered the support of peers and idols alike, with his work being championed by Chelina Manuhutu, Ki Creighton, Max Chapman, Ren Phillips & YingYang, Proudly People, Eli Brown, Will Taylor (UK), Alisha (UK), Iglesias, Davina Moss, Stacey Pullen, Riaz Dhanani, Bassel Darwish, Kevin McKay, and many others. A regular feature in Toronto’s blossoming nightlife scene, Vaxx is a frequent attraction at the likes of Coda and One Loft. He has also had the privilege of gracing club spaces across the pond, with the most notable being Hot Mess in Belgrade, Serbia. Throughout his relatively short career so far, Vaxx has had the opportunity to shine alongside some of the industry’s most-seminal artists, including Leftwing:Kody, MK, Will Clarke, Darius Syrossian, Max Chapman, Hector Couto, Ron Costa, Coyu, wAFF, Latmun, Kenny Glasgow and M.A.N.D.Y. - to name but a few.