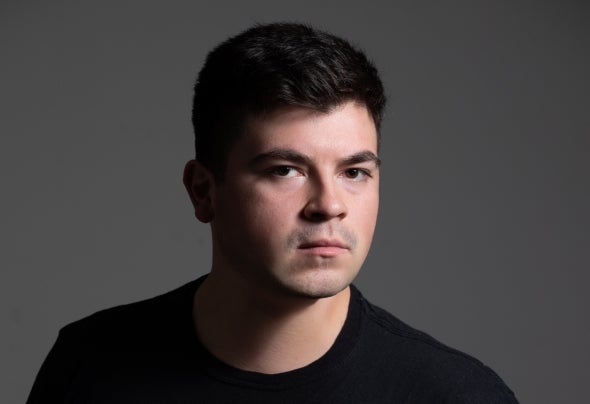 Adiel is a Chilean DJ based in Gold Coast, Australia.He started playing 2017, traveling in early 2019 to Australia, to be a resident of several clubs in the city of Gold Coast making himself known for a characteristic style and a harmonic high that keeps people dancing and vibrating.There is a lot of musical influence from Minimal, Deep Tech, Acid and Tech House in his music, however at an early age he was influenced by artists from other genres, such as Jazz, Soul and Blues. ➖➖➖➖➖➖➖➖➖➖➖➖ ADIEL'S SOCIAL NETWORKS. INSTAGRAM: www.instagram.com/adielmusik/ FACEBOOK: www.facebook.com/adielmusicaus/ SOUNDCLOUD: @adielmora-aud