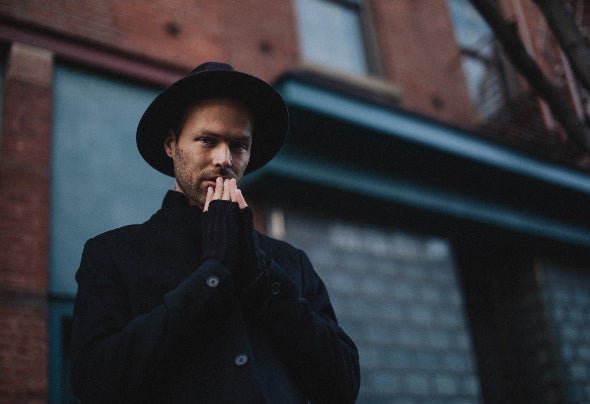 Over the last four years, N2N has become broadly recognized for his blistering marathon sunrise sets at Burning Man. In 2018, he was mentioned by Billboard in its list of the nine best sets from the festival, and the year prior he had the opportunity to perform for a global audience in New York’s Mixmag Lab. In the studio, his groovy modern take on disco house has started to gain momentum, and his first releases in 2020 are on the esteemed Cruise Records. He has been remixed by global household names Sharam Jey and Kyle Watson, as the latter’s massive take on his darkly haunting “Mistress” has garnered millions of plays across platforms as well as national radio support. Beyond the decks, Nick has become an outspoken advocate for mental health and suicide awareness. A survivor himself, he hopes to use his platform to break down the stigma associated with depression and encourage others in similar situations to speak freely in a time heavily dictated by external appearance. In his spare time, you’ll find him tending to his gargantuan plant collection or whispering sweet nothings to his cats.