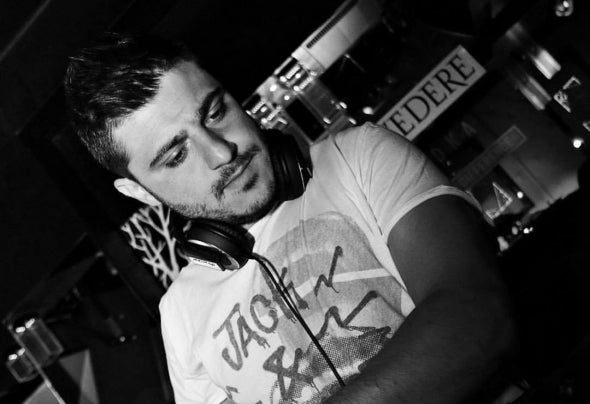 Ricky Pellegrino was born in 1985. He started his music 'adventure' in 1995, with his studies on drums. In this period he understood the main aspects of the instrument, by learning metric and rhythmic. He had several experiences playing for friends bands. Meanwhile, to follow his passion for radio and music world, he buys his first consolle and starts mixing and performing live on clubs. Quickly Ricky moves his first steps with several music recording software and becomes a producer by claiming his sound, from electro to deep, tech and soulful house. He's the speaker of the most innovative radio channels in the South of Italy.