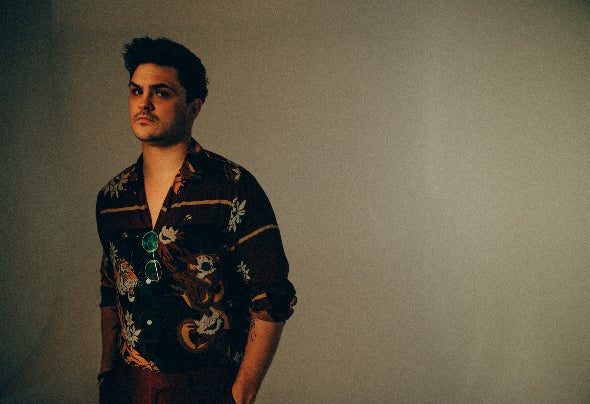 Hailing from Birmingham, England, Stealth is an insomniac with a flair for music. His dark tone mirrors the nights he spends awake writing moody lyrics and melodies yet his voice is big enough to wake the dead! Stealth’s sound takes strong influence from blues and soul, Howlin Wolf and Etta James are two of his idols. He’s found, between the dark tone of his voice and emotive lyrics, a moving and personal style of music. Stealth’s blistering song, ‘Judgement Day’ premiered on an episode of US TV series Suits to a phenomenal reaction on both sides of the Atlantic, Charting globally in 13 countries on Shazam who described it as “this year’s ‘Take Me To Church’”, which helped rocket his Intro EP to No 2 in the UK iTunes singer/songwriter chart and No 3 in the US Since then Stealth has released his Debut Album Bury Me, Which contains the song Truth Is which featured on the FIFA19 Soundtrack and the timeless single Black Heart Feat the legendary The Dap-Kings. He has also featured along side artists such as Nitin Sawhney, Roger Sanchez, Netsky and Drumsound & Bassline Smith Stealth has also been carving a distinct mark on the live scene. He has sold out 3 London headline shows and has supported Seinabo Sey, Jamie Woon, Zella Day, Tiggs Da Author, Vaults, KALEO and more.