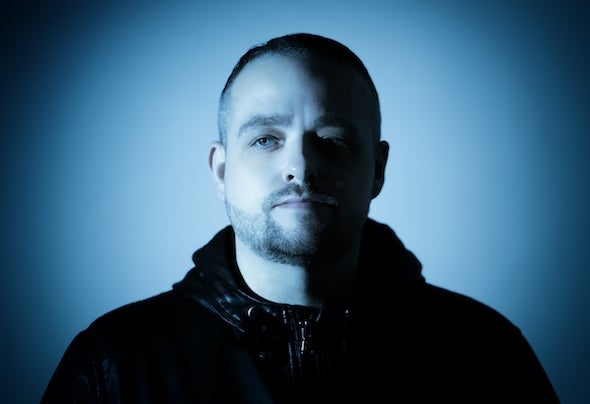 Since his first release in 2006, London based producer Basher has gained respect among his contemporaries and fans throughout the DnB world. His tracks have been pegged as an essential purchase, a statement that Basher has proven time and time again. However, it needs to be said that this level of expertise hasn’t happened overnight but has developed over two decades of hard work – and it shows!Basher first discovered his love for dance music at the age of twelve and knew from the get-go that he wanted to be a part of it. He quickly went out and purchased a set of turntables and begun to cultivate his passion for Hardcore, Jungle and Drum & Bass. However, mixing didn’t seem to quench Basher’s thirst for personal progression so he took to the studio soon after and began creating that unique Basher sound. Having received valuable advice from respected producers and being quite the perfectionist, Basher did not surface from the studio until he had refined his production.As the story goes it was not long after that he was discovered by none other than DnB top dog,Andy C. After treating his ears to the track that later became ‘Leachcraft’,Andy C signed Basher exclusively to Ram Records. Using the endless collection of records Basher had gathered over the years, he begun performing in clubs and on radio shows where he was able to perfect the art of mixing and gain a reputation around London for his extraordinary skills. The signing with Ram Records spawned a long and prolific relationship with the major label, with Basher making many contributions over the years including his highly praised Transmission LP.Even boasting remixes for leading edge artists such as E-Z Rollers and DJ Hype wasn’t enough to satisfy Basher. This success merely opened up his mind to greater possibilities and so in early 2010 Basher decided to take time out from production to start his own record label, Proximity Recordings, with a focus on outputting a high volume of first class dance music whilst still maintaining originality and diversity. Proximity has seen releases from many of the industry favourites and the future is only looking brighter for the label. November 25th 2013 brought the release of Trojan / Weep (collaboration with Frankee) on 12-inch through Program, Ram’s sister label and subsequently Basher’s reemergence from his production hiatus. And if these tracks are anything to go by, hints of a 2014 album release are highly anticipated. Big things are expected from this creative individual in the near future and in line with pure Basher style it’s sure to only follow his ever-moving upward trajectory.