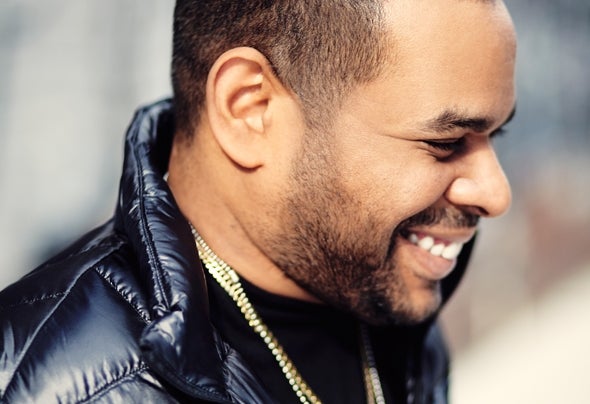 MR. VDJ – PRODUCER – REMIXER - VOCALIST(SOLE CHANNEL MUSIC • MUZIK 4 TOMORROW)Experiencing Mr. V’s DJ sets, original productions or remixes is like taking a trip back in time toDance Music’s golden age.Before superstar DJ’s took over the spotlight, Dance Music was a cultural phenomenon that didWhat no other form of music could do, bring people together.It didn’t matter what race or sexual orientation you came from because Dance Music was all aboutembracing our differences and creating a homogeneous vibe.The music was built heavily on traditional song structures and lots of heart and soul.DJ’s played Whatever it took to get the party going and the music was never predictable.It is with this classic spirit and enthusiasm that New York City’s Mr. V targets today’s Dance Music world.Mr. V is a throwback in the purest sense.Stylistically Mr. V has a wildly eclectic sound that brings spontaneity back to the art of DJing.In addition to his busy dj schedule, Mr. V has displayed his turntable talents at many popularnightclubs across the globe, he has also made a name for himself as a producer, songwriter & remixer on his ownimprint labels Sole Channel Music & Muzik 4 Tomorrow as a way to release music with completecontrol and artistic freedom.To date, he has many singles & collaborations on many notable Dance Music labels.Mr. V has also released original productions, collaborations and remixes for other labels including UltraRecords, Toolroom Records, Armada Deep, Defected Records, Musical Freedom, Vega Records, Dopewax, Play It Down,Strictly Rhythm, Criminal Hype, Juicy Music, Soma, Undr The Radr, Flamingo Recordings, Dessous, 8bit and many more.