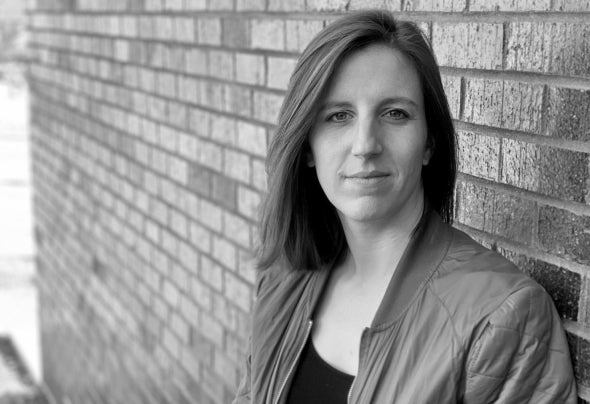 Abco is a multi-talented artist whose short time in dance music has netted her massive wins. She brings with her nearly a decade of DJing experience and nearly a lifetime as a musician. Her career began to flourish after her move from Boston to Washington D.C. . She was personally tagged by the imitable LP Giobbi to be a part of the Femme House Friday’s, a result of Abco transforming her Twitch following into a dedicated network of fans enamored with her UK-influenced meld of deep and chunky beats. Drawing upon influences from the likes of Low Steppa, Jess Bays, Cinthie, Tough Love, and Paul Woolford, Abby has crafted a sound that leans heavy on the underground with a healthy dose of feel-good vibes. She’s quickly created space for herself in a crowded House music scene. Her debut release “I’ll Never” on Funktrap Records, peaked at number 2 on the Beatport Top 100 House releases and was number 16 in the overall chart. An impressive feat as a new artist. She’s DJed at some of the North East’s most respected venues including The House of Blues Boston, U Street Music Hall, and Flash in D.C. She’s quickly becoming a sought-after remixer on the heels of her rework of Two Tails’ “Bath Time.” The next year is looking particularly bright for Abco as she has an avalanche of new music and collaborations ready to pop.