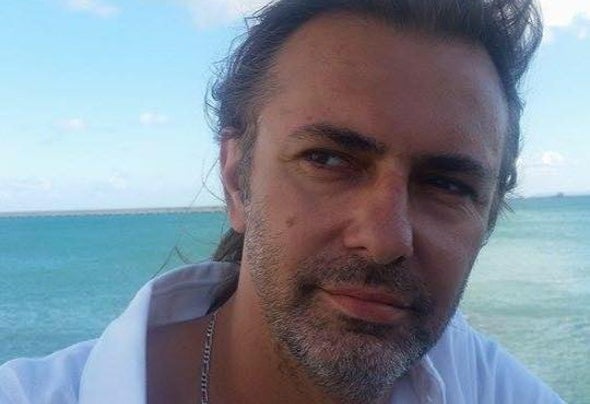 Mr.Root - DJ, Producer, Remixer, Over30 Recordings label and studio owner. As a DJ Mr.Root started in 2001 and succesfully spinns the house music ever since in the best clubs in Poland and abroad. Mr.Root was always connected to music. Learned to play piano as a child, in the mid 80ties was a drummer of a blues band and short after that became one of the most known musician on Amiga demo scene in Poland. Right now he's producing, remixing for his own label but also for other artists and labels. He have been working with such labels like: Deepless Records from Switzerland, Purple Music, Miss Moneypennys and Fierce Angel from UK, My Music Rec. from Poland but also with many great artists like: Mo-J, Pepper MaShay, Inaya Day, Victor Simonelli, Willy Sanjuan, Eladi Batriani, Mark Brain, Jay Delano, DJ Bradd, Brany Whitebird, D.O.N.S, Bream and many others. His tracks were supported by such names like: Mark Doyle, Carl Cox, Jim "Shaft" Ryan, Bobby Blanco, D.O.N.S. or played on various FM stations across the globe!