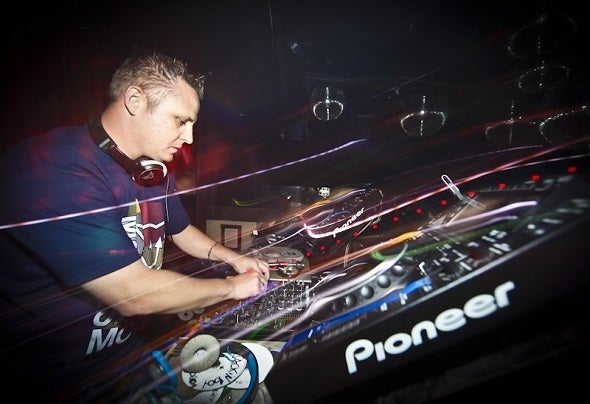 DJ Terry Waites | Soul Project | Perth, WA Terry first started learning how to spin records at the tender age of 15 listening to early forms of house and garage while residing in the north east of England (Sunderland). Terry moved to Perth, Australia in the summer of 1997 and has made a name for himself playing at festivals and clubs around Australia. As well as touring to places such as Singapore, Hong Kong, UK and Thailand. More recently Terry has gone on to produce some massive house tracks and remixes for some of the industry’s top underground house music labelssuch as Greenhouse Recordings, Doin Work, Karmic Power, Huhu Music, MYNA and his own label Soul Project Records. Terry's tracks have managed to rank high on all the major outlets for underground house (Traxsource, Beatport). As a promoter Terry is the founder and brains behind the hugely successful promotions agency Soul Project which has been hosting International and Eastern States House acts more than 10 years ago in venues around Perth. The Soul Project events quickly gained a name for quality organisation and an artist roster second to none and have been packing out clubs with underground artists from across the globe, including touring artists such as The Littlemen, Kinky Movement, Da Sunlounge, Chuck Love, Bryan Jones, Miles Maeda, Luke Solomon, Fred Everything, Ben Westbeech, NiCe7, Husky, DIZ, James Curd, Honey Dijon, Roy Davis JNR and Yousef. Terry has also setup and played at such nights as US House Tribute and Digital Circus and is much sought after as both a main room DJ and support for International artists. Terry has also launched record label Soul Project Records and signed Lamanex, Hapkido, Terrence Parker, Demuir and Jehan and will also use the label as a platform for his own releases.