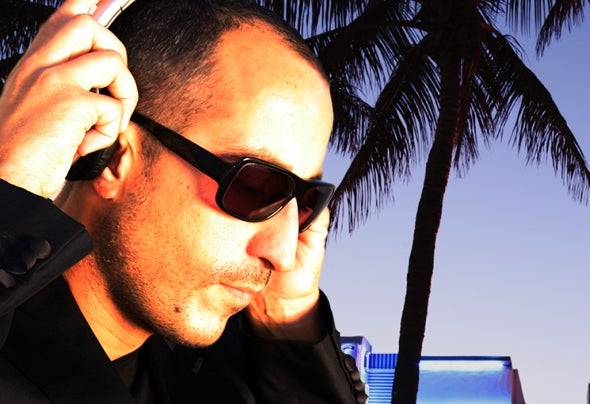 Born in Valencia 72, Axel Crew started his professional career at the end of the 80s when he was only 16 years old. This period had a great influence on his professional career; a period in which the first records appeared and the electronic bases were mixed along with the greatest hits of that time. This is something which is a personal characteristic of AXEL CREW nowadays; he is totally capable to mix all hits in their sets during a precise direct performance.His elegant touch in all his performances and his great love for music, have carried him to study all kind of musical genres. These are the main reasons which make Axel Crew one of the most eclectic deejays of the current musical panorama. He is totally capable of adapt ing t o any club, public or moment . There is no doubt that his direct performances are a real and unpredictable show in which he has been able to include his personal and magical touch.MAY THE MUSIC BE WITH YOU!!!!!!