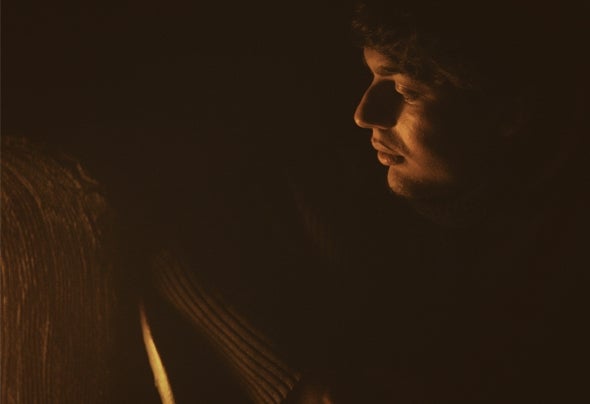 Ernesto Mendoza was born in the small state of Colima, Mexico on July 28, 1990. He began his musical career at the age of 12 years, because since childhood he had a great affinity for music. Study at the University of “Belllas Artes” in his home state for two years and was in this way that he discovered his passion for music production . Currently is producer and DJ, he is recognized for having won the title of best producer in statewide competition held in 2010 for radio and television program called Ecolastika. His music crossed borders as it has been signed by national and Internatinal labels. His tracks as Ernesto Mendoza quickly positioned themselves at the scene House Music.