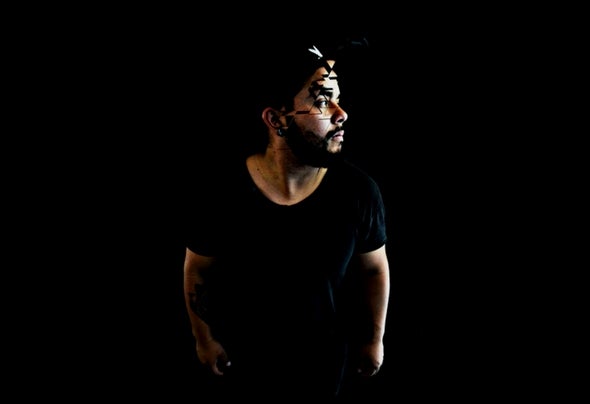 Luis Or Mexican, 21 years old, specialized in dark sounds and harmonies with nostalgic dyes, solid bases that are taken from classic instruments! influenced by artists such as Gabriel D'Or & Bordoy, Axel Karakasis, Sam Paganini, among others. Taking this techno wave as a reference from 2011 onwards specializes in their own sounds! It joins the futuristic techno trend with different dyes.in 2017 he has signed tracks that will be released on record labels such as: Nopreset, Oscuro Music And more. continues to work for 2018 to be an even better year for him.