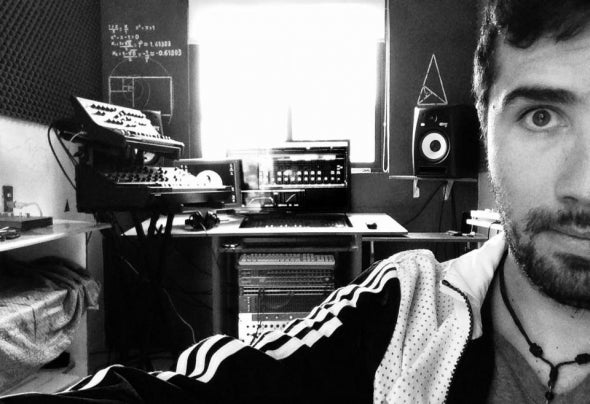 From Mexico, Emmanuel Peregrina is the name behind Purpura. Raiding in electronic music since early 2000's, beginning to experiment with Psychedelic Trance, Progressive and Techno, but until the end of 2007 that born this project consolidated in the Minimal and Techno scene. Distinguished by his passion to analog "old school" sound, Purpura has been inspired in music production with hardware synths and outboard rack devices to keep the idea that on the electronic music is very important use gear and don't deserves lose this qualities on the momment of compose rhytms and sounds at studio. Sharing the stage since 2012 with the best exponents of the global underground scene, Purpura has performing into local festivals and club parties in Mexico, this young producer has gotten the attention of a select audience around the world which increases every day with their followers on SoundCloud and social media... You can't lose sight on this project which will have more surprises coming soon ! !