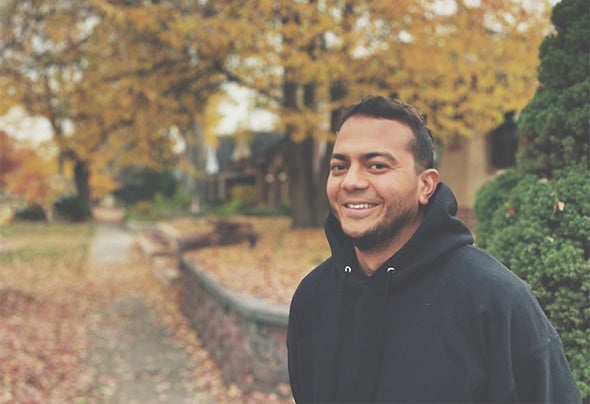 Born and raised in the capital city of Tajikistan, a country in Central Asia bordering Afghanistan and China, where dance music was very unfamiliar and foreign to the traditional customs of the Tajik people. Dzhef has always been more of an adventurer on a quest of self-discovery. It is music where he found his calling and where that search would come full circle. Music was always second nature to this quickly developed producer. Born with a good ear, he inherited his father’s technical mastery as a music engineer as well his mother’s penchant for dance as a singer of the national folk ensemble. In fact his entire family including his siblings have been involved with music in one capacity or another so it's only befitting that Dzhef would grow up and be the first producer from his clan and one of Tajikistan’s most promising musicians in the world of dance music. His background encompasses a decade of immersion in dance music and he is considered a pioneer within his own community back home having helped build an otherwise nonexistent scene and turning countless others on to the music he so passionately loved. Considering himself a rock music fan before, Dzhef’s ear would quickly become enamored with electronic music during his later teen years upon first discovering trance music, an experience all too familiar for many of us enthusiasts of dance music who would also make the subsequent evolution to the deeper side with a slower tempo yet still find attachment to music that evokes strong emotion, he has tremendous affinity for music that gives you goosebumps and truly wishes to capture the human experience in all of its emotional complexity through his sound.