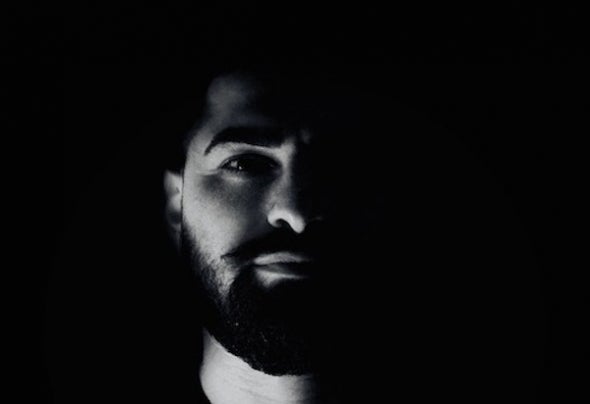 'New Even’ is a Maltese Trance Duo formed by Ernest and Rene’ in 2016. Both fluent in classical music, the duo have merged their own talents with the intention to produce innovative sounds influenced by both progressive and trance music. The duo have released their music with several formidable record labels such as Blue Soho Recordings, CloudLand Music ,Trance Temple Records and Exia Recording, supported by Armin van Buuren, Ahmed Romel, Roman Messer, Hazem Beltagui and Photographer to name a few.