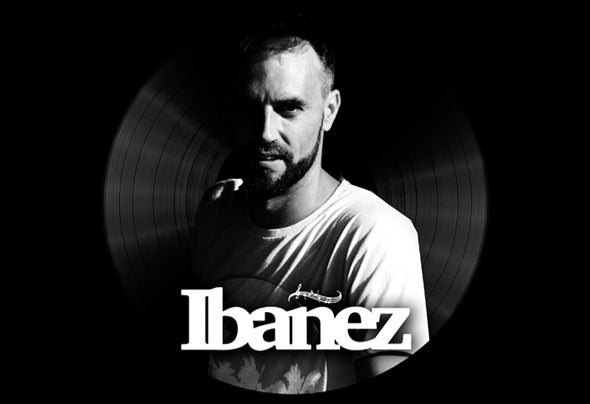 Joan Ibañez born in 1979 in the city of Terrassa Barcelona, his passion for music began at the age of 7 years, studying music theory and piano at the Conservatory in his hometown.At age 14 he gave his first steps mixing electronic music with vinyls.In 2001 started his career professional in one of the after best known in all Spain Fritz Group, current mind elRow, in 2005 became part of the Group Colors of sound & Mansion of great success in Barcelona.His career as a producer, led him to create his own record label under the name of "LED records" founded in March 2012. 2020 has focused on production with a MELODIC HOUSE & TECHNO style with its pseudonym IBANEZ and a new profile on Beatport and on the best-known music portals on the internet, at last it has found a sound that always characterized it was the melodies in its sessions of the best known venues in Spain that is why it is time and time to be reborn!