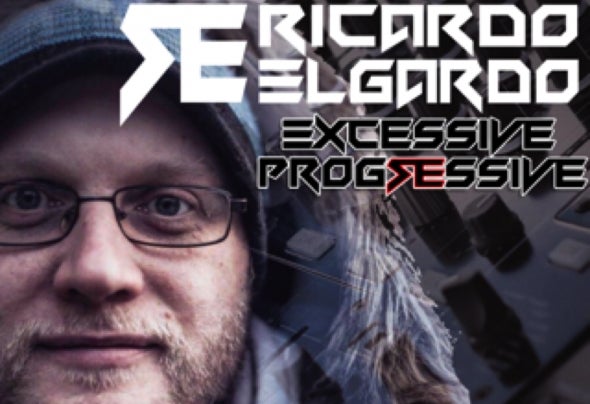 Ricardo Elgardo is a dj turned producer, born and raised in Southend, Essex in the UK. He started djing in the early 2000s under the name Rich-E and soon after became a resident dj in his local area and London supporting big artists and headline dj’s as well as being booked to play for local dance nights and iconic brands such as Raindance & Cream. His passion, music selection and presence behind the decks meant he quickly rose through the ranks to become a regular on the Trance and Hard Dance scene, playing local pirate and internet radio whilst also running a monthly club night called RealMadClubbers with his friend Mai in Southend. He turned his focus to production some years later and in 2015 he won an award for Best Soundtrack Feature at the Action On Film Festival held in L.A. for his original score work on the action film “The Liberator”. Since then he has worked on numerous short film scores and focuses on producing his true passion for music, Trance and Melodic House. Ricardo Elgardo also started up his own brand called Excessive Progressive which is now a local club night, a dj mix series and a weekly radio show on local community dance radio station Funky SX where he showcases the best chilled, deep and progressive house music along with his own productions and remixes. With released tracks such as Equinox, Sundown & Elevate out on Boomtic Records, Radience & Enrapture out on KPR Recordings and Awaken out on Re:Form Recordings… Ricardo Elgardo is definitely one to keep an ear out for especially with new music always on the horizon!