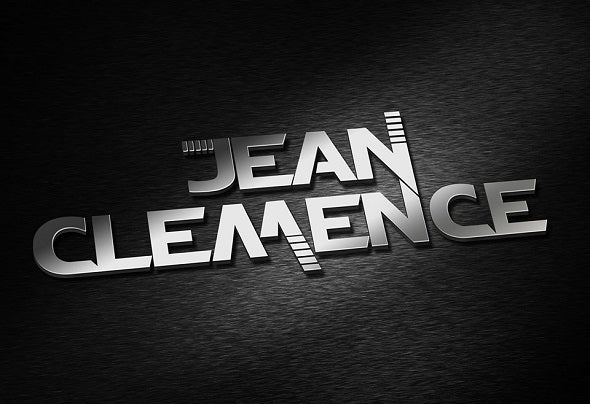 Jean Clemence is a young but already well-known French producer whose music journey’s begun with love to the melodic songs. His first glimpse of trance music came in early 2000's when he discovered Tiesto & Ferry Corstens' Gouryella project. Later Jean has mastered his first ever DAW called Fruity Loops thanks to his sister who taught him how the things should be done. This is how his first melodies have been created. With the years, developing own music skills and passion, Jean has entered a conservatory where upcoming producer was learning the music theory and drums for 3 years. But artist's current success arrived only in 2016, when he signed a contract with Armada Music sublabel "Black Sunset" and received a massive support by Armin van Buuren, Aly & Fila, M.I.K.E., Lange, Andrew Rayel and many more well-known DJs. Since the main goal of Jean in music industry is to share his love to the trance music with as many people as it is possible, be sure he will rock the industry. Stay tuned for more news and tracks from Jean Clemence!