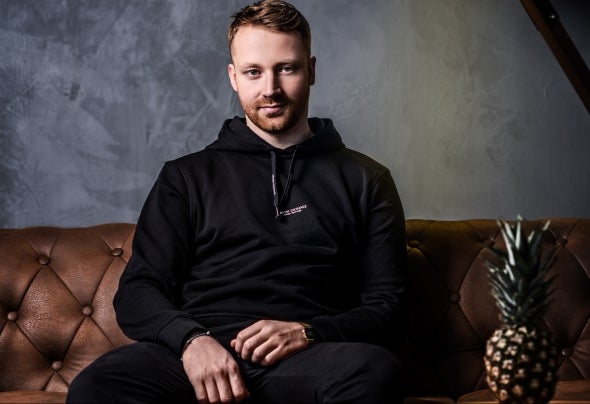 Chris Armada is an Austrian DJ / Producer who transports his style of music far beyond the borders of the country. In 2012, he signed his first major record deal, which was his start in the professional league.  On more than 100 club & festival shows per year (Electric Love Festival, Austria goes ZRCE, Donauinselfest etc.) he enthuses thousands of his fans.